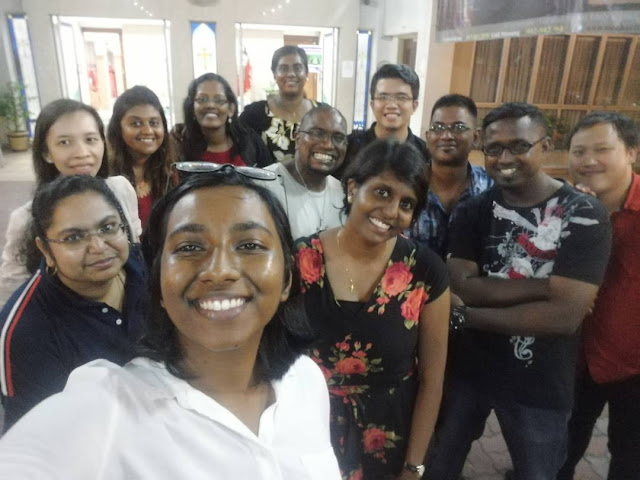 We have just completed our Vista Iglesia!!! This is a journey with our Jesus, visiting Him in 7 churches and spending time with Him during His last hours at the Garden of Gethsemane.

Thank you Lord for giving us the strength to stay awake.
Posted by J.C at 1:51 AM No comments:

Reaching out to Holy Family Chapel, Genting for CE101

My first experience reaching out to the Genting community.


It was a smooth journey traveling up to Genting Highlands. We started from PJ, headed to Silent Ray's place for tea and from there met Steven and finally journeyed to Genting. We attended mass at Holy Family chapel. It was also my first visit there. Fr. August Li was very accommodating and believe it or not he was also a previous participant of the choice weekend. We were delighted to have met our old Choice family as well as being given the opportunity to reach out to the single adults of Genting.

As we prepare ourselves to reach out to Gambang, Pahang on the 13th-15th April, Father Gregory held a mini formation retreat for us.


We started off with praise and worship followed by a prayer for C101. Big Ray introduced to us what choice is all about and how large we actually are as a community. Choice is not an isolated KL group but actually involves many states and languages and even countries like Choice Singapore, Indonesia, Hong Kong and recently formed Choice groups of Korea and Sri Lanka. We also have Choice National and Choice Asia meet every few years to discuss the direction and challenges faces in CHOICE.

Next was Father Gregory Chan’s formation. He started off with Lazarus and the rich man. The rich man was only thinking of himself until death and failed to reach out to others. Only in hell was he thinking of his brothers and he wanted to warn them to change their attitude lest they fall into the same trap. However,  it was already too late. Therefore, Father Gregory implored us to reach out and to build bridges with others, especially the 4'L's: the least, lost, lame and lonely and to bring Christ's love to them. Failure to build bridges would lead to an "inseparable gulf" like the rich and poor man.

Sharing my personal experience, I noticed, after C100, my journey with Christ was never alone. I thank the Choice team for reaching out to me.

Later, he also spoke about the Samaritan woman at the well who actually thought of Jesus as a prospect, a love interest. Jesus was actually revealing himself as 'Lord'  and not 'husband', in hebrew, Ba'al and not ba'al. The subtle change in capital and small 'b' made all the difference. She only realized, it was Him, her Lord and Master when he said the words 'I am'  just like the story of Moses and the burning bush. Then she put her water jar down which represents her past baggage and went around the whole village spreading the good news. She was thirsty for God in her life and yearned for the living water and when she received it, she became Christ's missionary bringing others to Jesus and just like Choice, she wanted to share the joy she had received.

These were some of the testimonies from our formation attendees. What touched them the most?

"What touched me was the Samaritan woman... God used her desires to make Himself known to her as the I Am. When she knew who He was, she put down her baggage’s and went to bring others to get to know Jesus.  It was apt for me as the search to fulfill the desires of my heart is etched in knowing Christ more and inturn knowing myself more. Ultimately to pass it onto others"
Ivy Pat

Father Greg asked 'what is the magic that happens at the choice weekend?'. I've been struck every weekend by the 'miracles' that happen every time. I know it's the Holy Spirit that takes over and to be 'used' by him in any small way is a privilege. To be a bridge
Petrina

A Lifeline to a Life Bridge:
I learnt that the Secret ingredient to reaching out to someone is to be a bridge, not a wall.
And in order to extend a bridge, the secret recipe is not cement, Jesus, It’s because of the brokenness & Rejection in life, all can find comfort and solace in God.
Damian Khaw

- I’m part of a CHOICE family that has an international appeal which has and continues to impact so many lives * gasp  Clarity of role structures to ensure all runs smoothly was insightful as I never knew so much Governance was involved (not your typical tidak apa NGO organisational structure) - we’re accountable. Lady by the well misunderstood Jesus’ intention as her own intentions were impure and manipulative. May my words and actions not be masked for the sake of having things my way ; even when my way was not impure. Move away from that thinking, “Why cannot do that (impure act)?”
Rachel 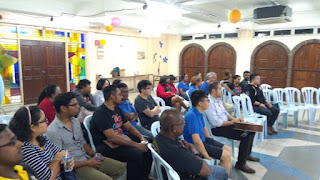 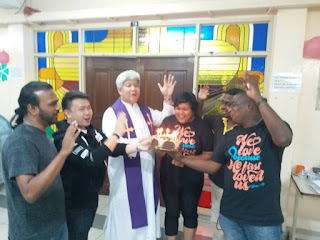 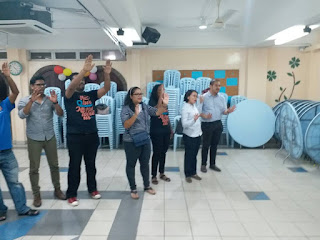 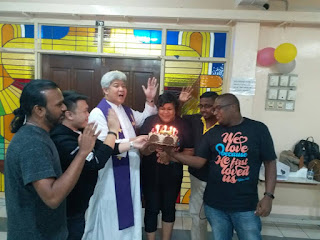 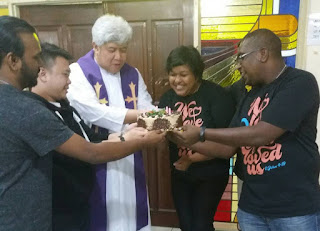 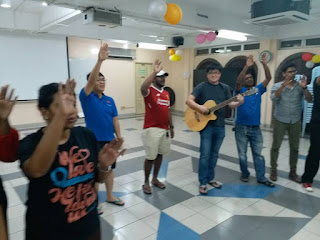 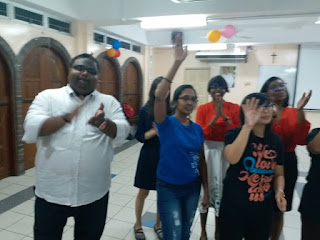 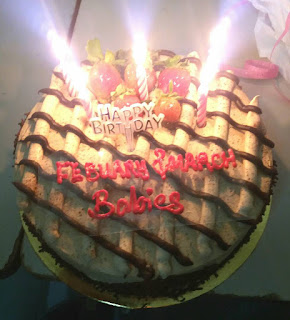 Thank you choice for giving me the opportunity to blog. Its my first time blogging.
Posted by DaisyRaj at 1:01 PM No comments: 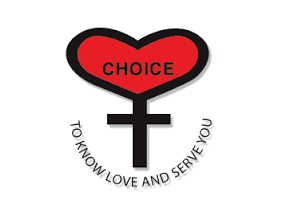 CHOICE is a self-enrichment young single adults program under the Archdiocesan Single Adults and Youth Office (ASAYO). Our weekend experience provide the opportunity to participants to meet like-minded people.

"It's about belonging, making choices & looking into every aspect of our relationship with the significant people in our lives"

For more information on CHOICE KL activities kindly contact us at choiceklfellowship@gmail.com